Alan Campbell of The Bankers

Situated in the heart of Dublin City at the corner of Trinity Street and Dame Lane, The Bankers is one of Dublin’s last remaining traditional Irish Pubs. In 1779 it was home to Kinihan Whiskey, which became one of the most popular whiskey brands during the 19th Century and later went on to become a bank, and today it still houses vaults and unused safes. Today it is the unique pub we all know and love, owned by Alan Campbell. 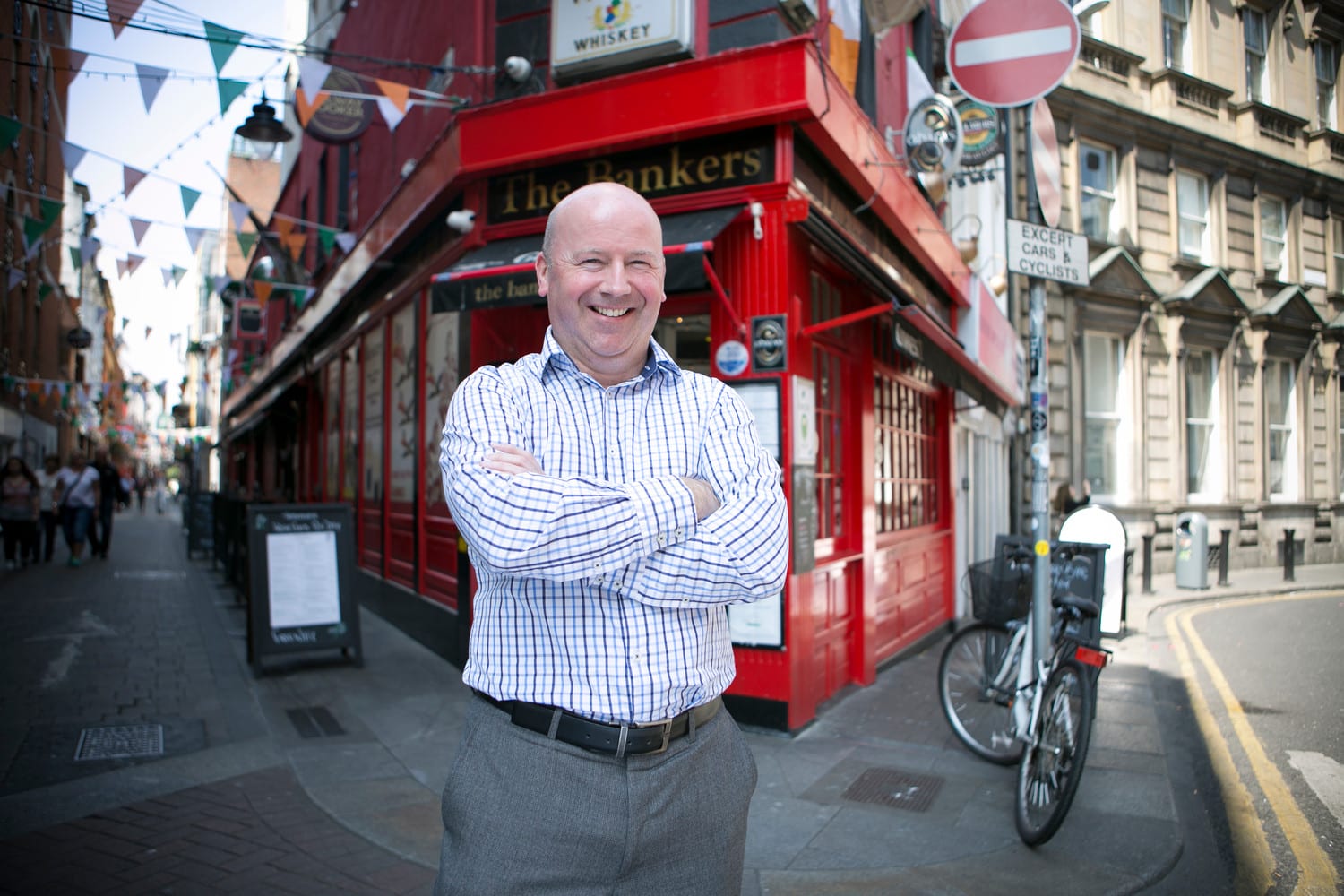 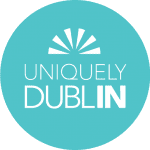