John Brereton Jewellers was established in 1916 at 108 Capel Street, Dublin. Specialising in both new and antique jewellery the business has grown with the city of Dublin.  John’s youngest son Jack joined the business in the 1930’s. By the early 1970’s the third generation of Breretons, Jack’s sons John and Liam, joined the company.

In 2003 Paul Brereton became the fourth generation to join the family business.  He graduated as a gemologist from the Gemological Institute of America in 2006. Paul now works closely with his father and uncle in the running of the three unique stores. He became general manager of the Grafton Street store when it opened in early 2012, replaced by Chatham Street, which is now closed.

Together John, Liam and Paul share over 100 years of jewellery experience. This enables John Brereton Jewellers to offer their customers some of the finest diamonds and jewellery in Ireland today. 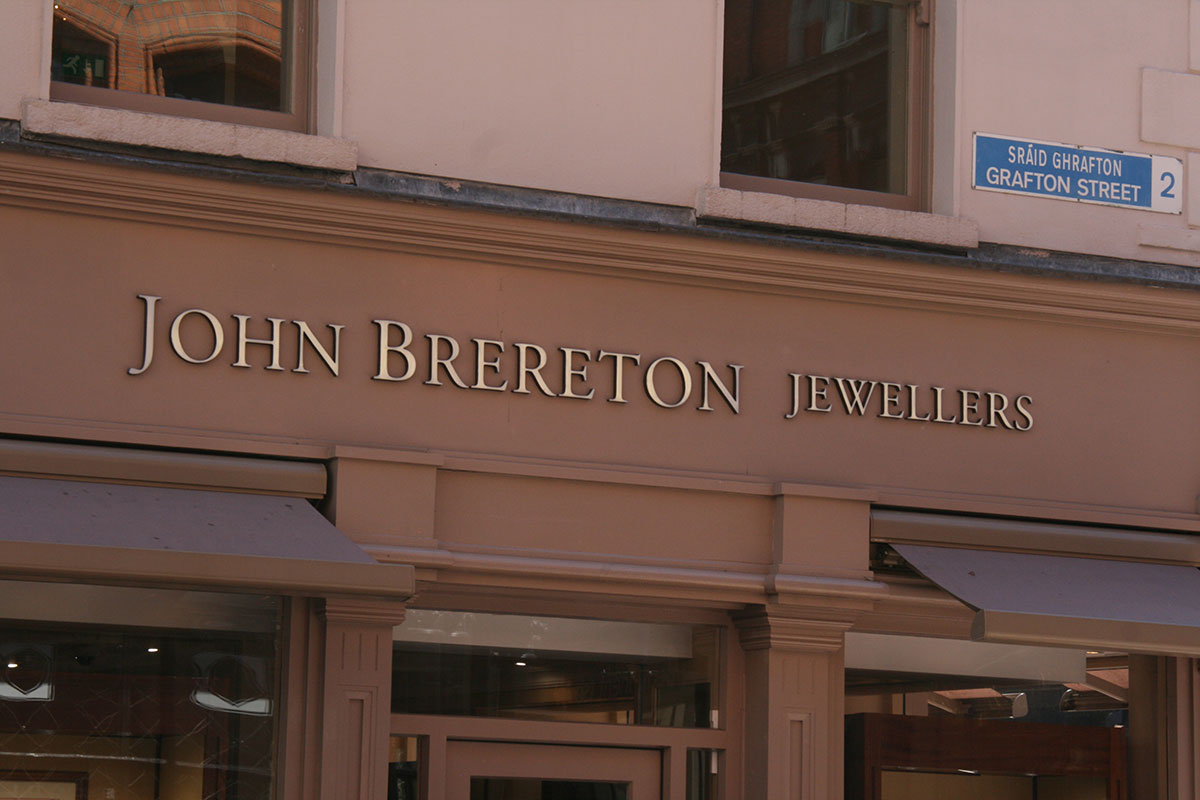