The new vegan nut roast from Blazing Salads is all kinds of AMAZING. Made to order, it is a rich blend of almonds, cashew nuts, organic quinoa, lentils, vegetables and spices. It serves 6-7 people at only €18 a loaf.

As well as being vegan, it has no added sugar or palm oil and freezes well so in the unlikely event you do not eat it all in one go you can save a little bit for future use. 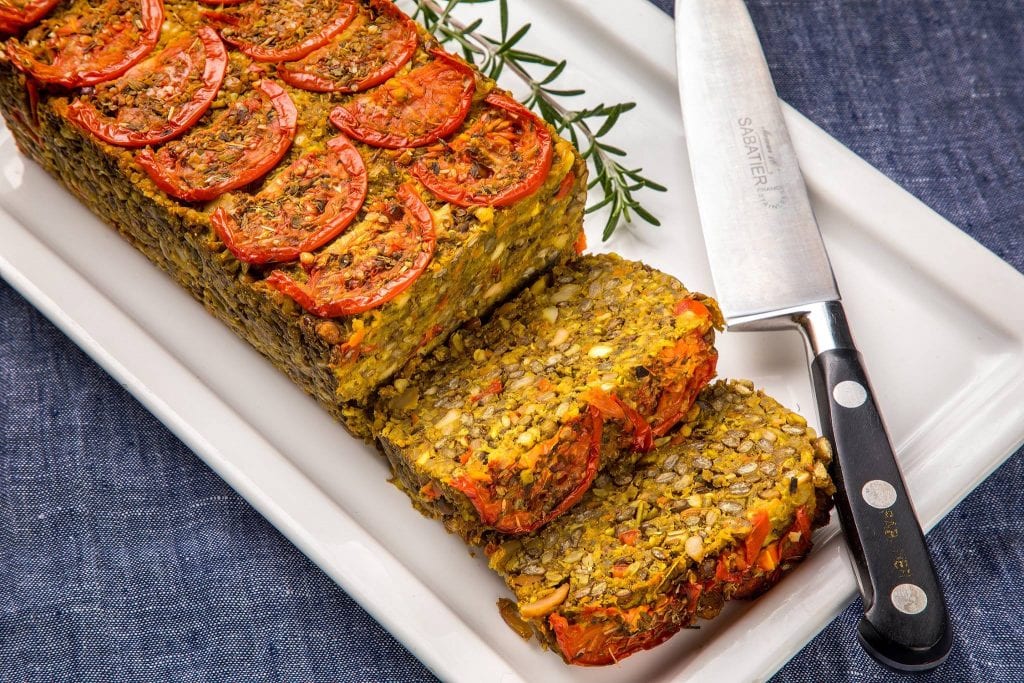 Also available from the 1st of December are Blazing Salads famous mince pies which Pamela, Lorraine and Joe have been making for the last 20 years but the recipe has been in their family for the last 40 years from their mother. We love a traditional family recipe!

The most unusual addition to their fruit mince is the ingredient, unpasteurised miso. The miso enriches the mince and also acts as a natural preservative as they don’t add any sugar to the recipe.

The base is made using organic wholemeal spelt flour.

The pies are baked with an almond topping.

Blazing Salads are now taking orders for their Vegan Nut Roast! Packed with delicious ingredients including quinoa, nuts, lentils and fresh herbs. Please place your order by phone on 016719552 or email info@blazingsalads.com

Introducing The Casablanca Club at Marrakesh by Mindo