We sat down with Pamela and Lorraine Fitzmaurice, the sisters behind the vanguard wholesome vegetarian deli The Blazing Salads Food Company. These ladies are trendsetters in their own right and are a prime example of what the Creative Quarter of Dublin Town is all about.

Ultimately Blazing Salads was born out of a love of cooking for both Pamela and Lorraine. Having said this, it is clear from chatting with them that their mother, in particular, was supremely influential in shaping their love for healthy wholesome vegetarian food. Their all about using high end simple healthy ingredients and in fact we walk away from this interview with the new mantra of ‘not no carbs, slow carbs’.

In the early 1970’s their parents made the active choice of changing their diets. With research in tow, their mother began to experiment with whole foods, encouraging both Pamela and Lorraine to get involved. Specifically they remember their mother’s organic rice balls which they now sell in-store and which fly off the shelves. 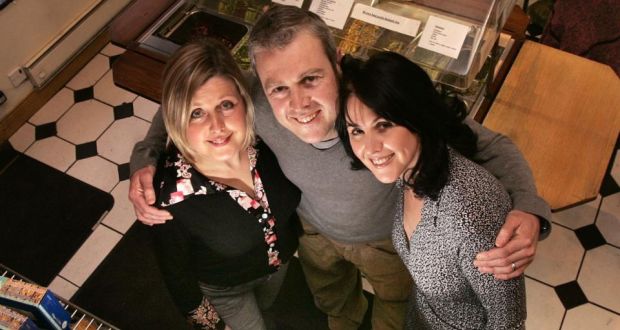 Influenced by a health food store on Strand Street in Dublin, their father opened their first business in Temple Bar named Golden Dawn, consisting of a restaurant and health food store. The ladies reflect that many people think this way of food is a ‘new’ discovery, when as a matter of fact their family had been living, eating and breathing this way of life since the 1970’s.

Fast forward a few years to 1982 and you would find Blazing Salads was newly opened in Powerscourt Townhouse. Lorraine confirms they were located up on the balcony where currently another health conscious restaurant, Counter Culture, is located today. Their mother also ran a health food store, Ceres, on the ground floor which Lorraine worked in.

Today, Blazing Salads has a new home on Drury Street which the two sisters have run together since 2000. Back then Drury Street was infamous for the rag trade, not for food. The ladies took a risk but it has certainly paid off. When they first opened they considered remaining closed on a Saturday for lack of footfall. Today Drury Street is one of the most up and coming areas in the Creative Quarter, filled with quirky trendy spots who all followed suit. They claim their success is simply working hard in their own business, keeping their food simple to both prepare and serve and having a great relationship with their customers. 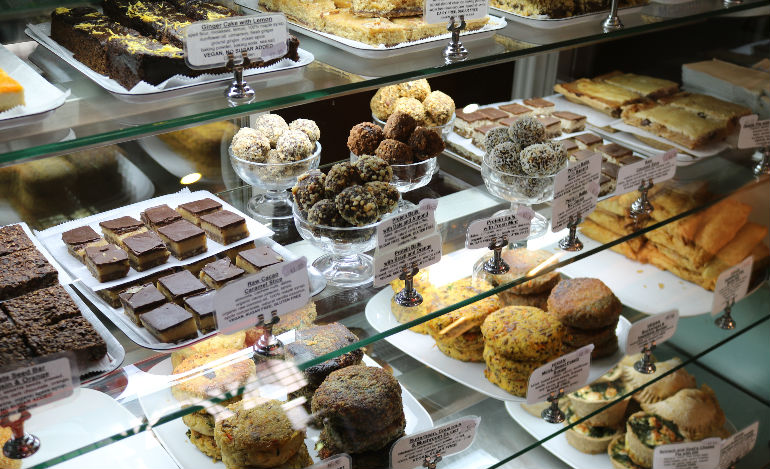 When asked about working in the Creative Quarter, Pamela and Lorraine both agree – it is a community. All the businesses on Drury Street work together to create an environment consumers want to eat, drink, shop and socialise in. For example, the ladies have no problem sending their customer’s across the road to Kaph for a coffee and believe that Kaph would equally send their customers across to Blazing Salads for a bite to eat. They actually moved their focus from coffee to juices. It’s not a competition, it’s a neighbourhood.

Both Pamela and Lorraine frequently socialise in the Creative Quarter as well. They tell us only the other night they were at Dylan McGrath’s Fade Street Social and love popping in to the likes of Coppinger Row or dropping in across the road to Om Diva to have a chat. Even growing up, this area was their local haunt. 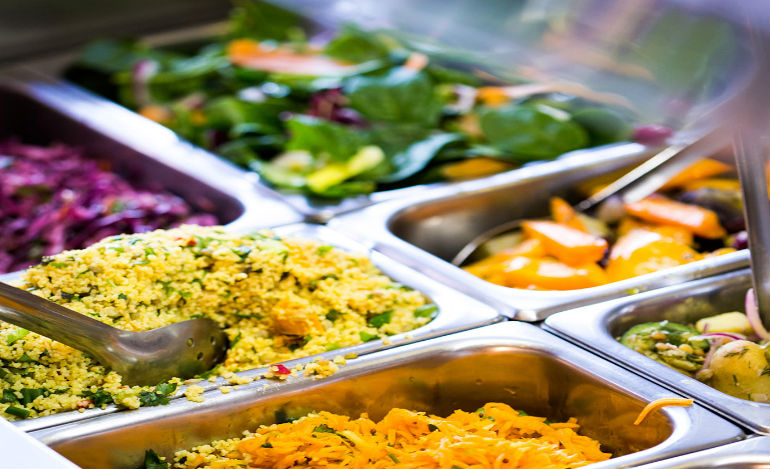 So what’s the plan for the future? Pamela and Lorraine are hoping to release their third cookbook. They highlight that the industry has changed since publishing their first one over 10 years ago. Whether you’re a celebrity or a food blogger, everyone has one these days. They believe cookbooks should enable people to gradually change their diet, for example switching from cereal to porridge, not going from meat and three veg to goji berries and chia seeds. They personally will be bringing things back to basics. 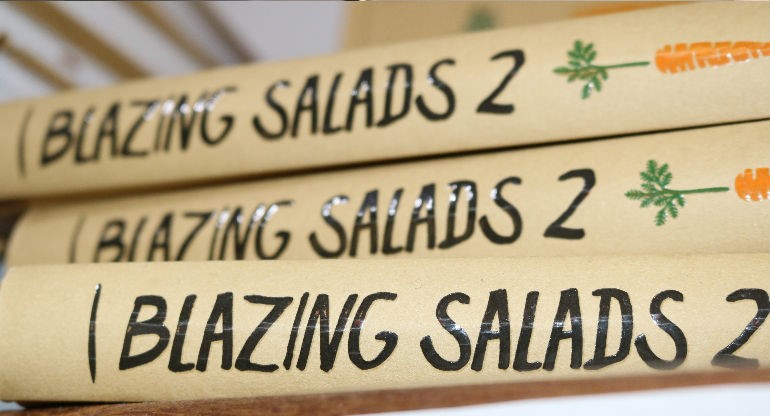 As we finish up our interview with Pamela and Lorraine it is evident that they are a vital organ of the Creative Quarter and that Blazing Salads unequivocally was one of the reasons Drury Street is the success it is today.

The Best Places to get Terrific Tapas in DublinTown