It’s official: Eddie Rocket’s is not only the leading national hamburger restaurant chain in the country, but now the best in Ireland too.

In June, a nationwide poll was held where almost 17,000 Irish burger enthusiasts cast their vote for the tastiest burger in the country. As part of National Burger Day on June 21st 2018, the competition saw thousands vote for their favourite and most legendary burger in the land from a multitude of categories, a competition sponsored by Kepak, and supported by Coca-Cola, Heinz, Dubliner Cheese and Tour America. Eddie Rocket’s, who have been a staple in the industry for decades, came out on top as they won the coveted title of Best Burger in Ireland: Fast Food Chain National 2018. 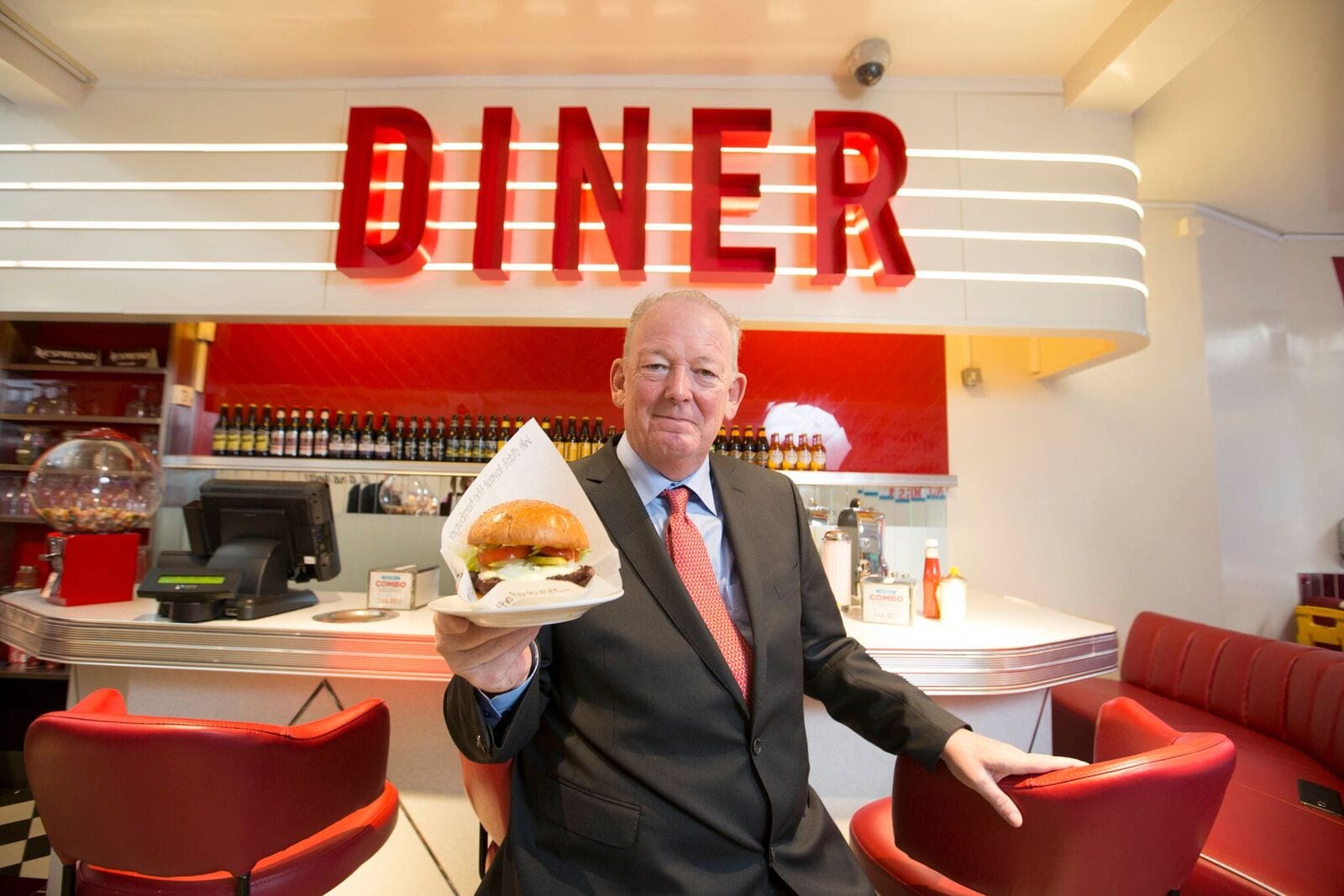 More than 500 food outlets from across Ireland took part, from high-end, gourmet burger restaurants to local takeaways but it was the Eddie Rocket’s mouth-watering burger which claimed the big prize.

Founder Niall Fortune explained that “It’s no surprise to us that we have the best hamburgers in a national chain. After all, we use only the Irish best beef and ingredients plus the attention to detail of our chefs. “We serve more than six million customers a year across our 42 restaurants around the country so we have a lot of satisfied people who vote with their taste buds every day.”

The American-style diner chain was founded by Mr. Fortune in 1989, which today employs nearly 1,000 people across its 42-strong chain. Eddie Rocket’s isn’t just in Ireland though, with 37 restaurants in the Republic and four in Northern Ireland, there is also one restaurant hidden away in Spain. Find your Eddie Rocket’s in Dublin Town on South Anne Street, Parnell Street and O’Connell Street, as well as their smaller Rockets in the Stephen’s Green Shopping Centre and the Jervis Shopping Centre. 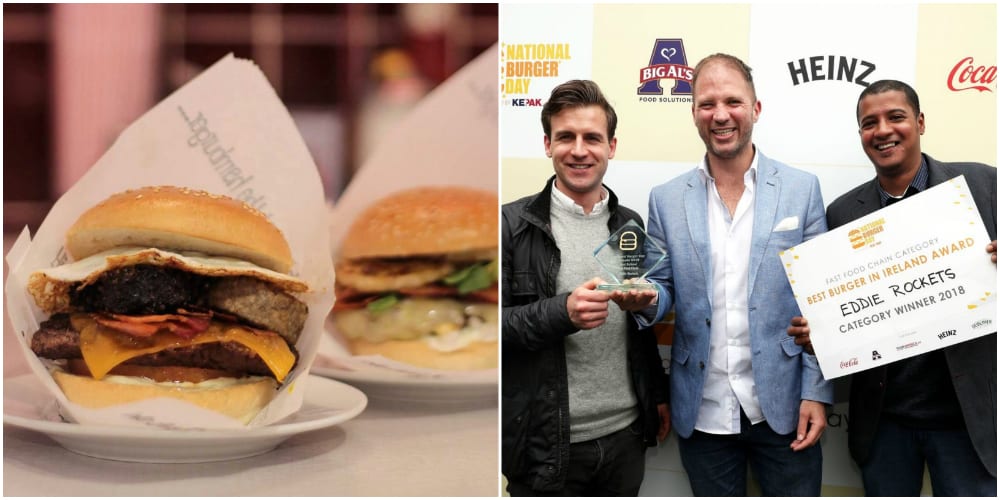 Eddie Rocket’s is no stranger to accolades though, as the brand won the Franchise of the Year Award in 2017, awarded by the Irish Franchise Association; and has secured a place among Ireland’s Top 100 food companies both in terms of turnover and employee numbers.

With their cheeky signage, retro vibes and design, tasty burgers that can be as high-stacked as you wish, Eddie Rocket’s also serves up sumptuous chicken tenders, healthy wraps, an array of fries and toppings, and are famous for their crisp onion rings and milkshakes.

But don’t take our word for it: come on in and eat! 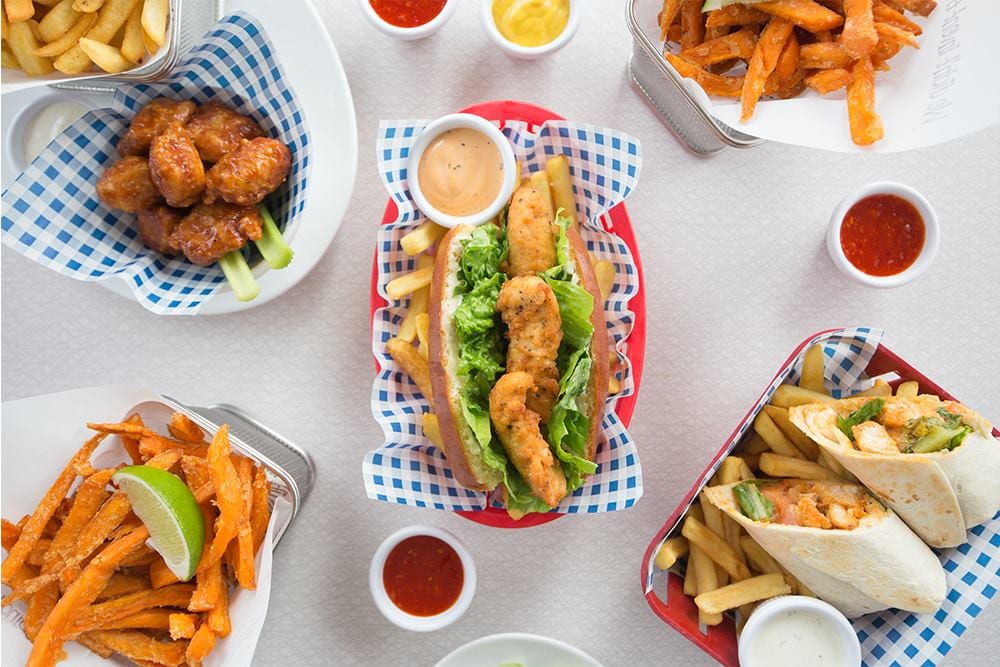 The Juicery Launch at the Westbury Hotel

Frank and Honest – The First Coffee Brand to Use ASMR