Written by Nirina Plunkett on June 11, 2018. Posted in Food Updates

American-style diner Hard Rock Café has been alive and kicking in Dublin Town for 47 years now, and to celebrate their birthday the restaurant will be offering customers their Original Legendary® Burgers for only 71 cent on Thursday, June 14th.

Commemorating their founding in 1971, the Dublin restaurant is not only known for their tasty and hearty meals, but also their affinity and love for music. This stems from the founders, two music-loving Americans who opened their own American style diner in an old Rolls Royce dealership in London after years of trying to find a good ole burger! 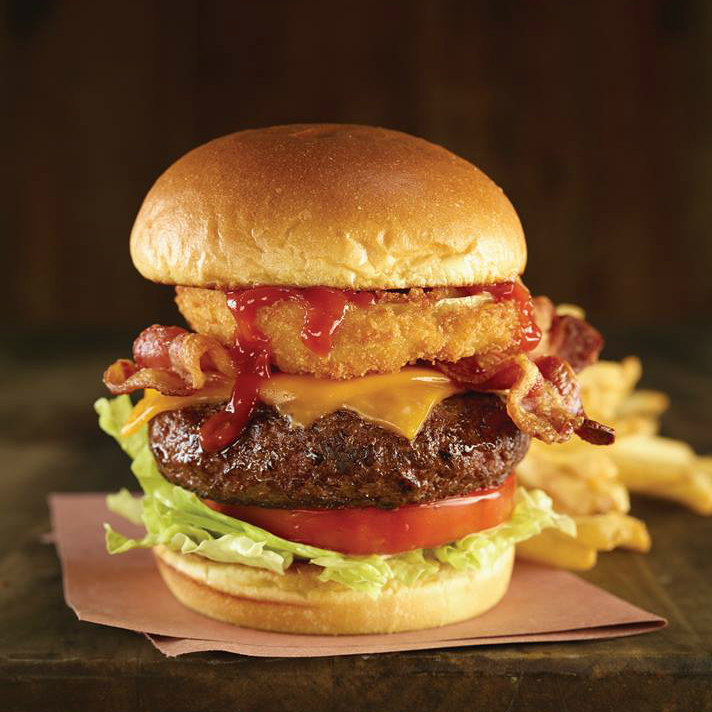 Combining music, memorabilia and delicious all-American fare for a one-of-a-kind guest experience, enjoy an early lunch time burger at the iconic Hard Cafe in the Temple Bar District. The restaurant will be offering the 71 cent burgers per guest on a first-come, first-served basis between 11am and 12pm only.

Topped with smoked bacon, cheddar cheese, a golden fried onion ring, crisp lettuce, vine ripened tomato, and served on a toasted brioche bun with Hard Rock’s seasoned fries on the side, this is one burger you won’t regret.

And if you dare, join in on the fun as Hard Rock Cafe Dublin will also celebrate its birthday with a 1970’s themed party – disco era clothes are encouraged! 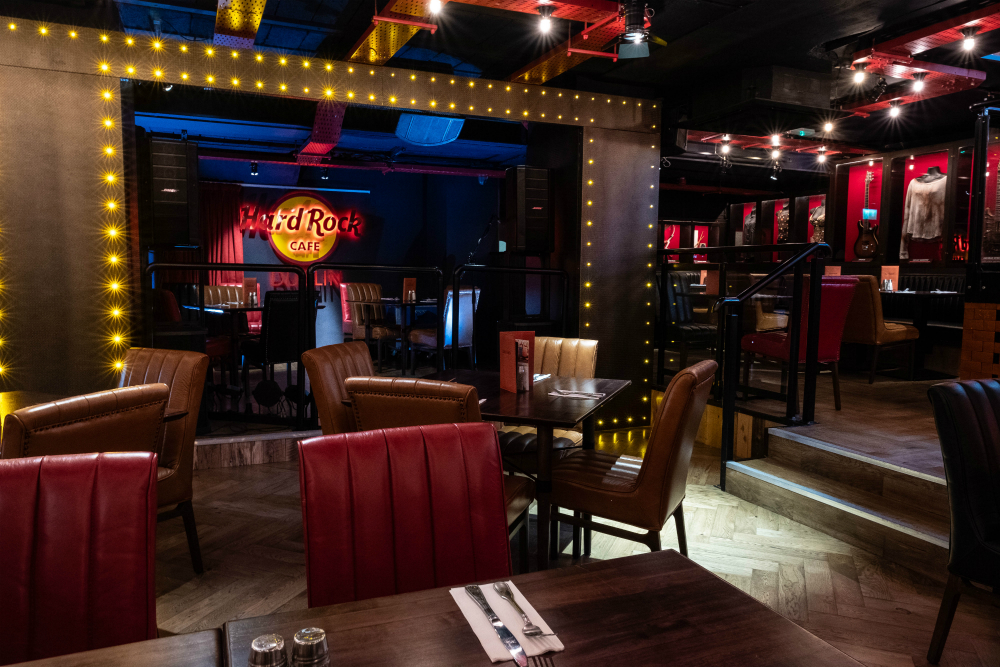 Win a Christmas Dinner a Day with Luas