Valentine’s day is looming. It’s a day that will either fill you with giddy, love struck, glee or it will instil fear into your very core.

It is a divisive day that usually sees the development of two camps: The Romantics and the Anti-Romantics, or the cynics as they are often, some might say unfairly, known. The former camp is filled with those that relish the thought of sprinkling rose petals on the bed, having candle lit picnics and professing one’s love with a jaunty limerick.

The latter camp relish the thought of, doing nothing. Treating the day as just another day, cursing Hallmark and if needs really be, giving his/her loved one a bunch of petrol station bought carnations.

For a nation known for its poets and scholars we seem to become tongue tied when it comes to romance. Don’t believe us? Well take a look at this video. We asked some Irish men if they are romantic and this, alas, was the response.

You can do better this Valentines Day. #DublinBeMyValentine 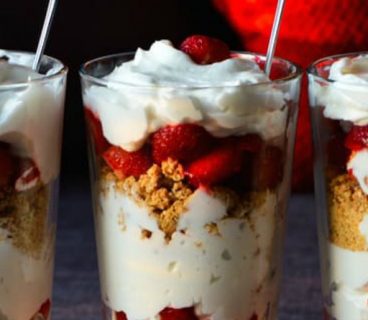 Delicious Desserts only in DublinTown 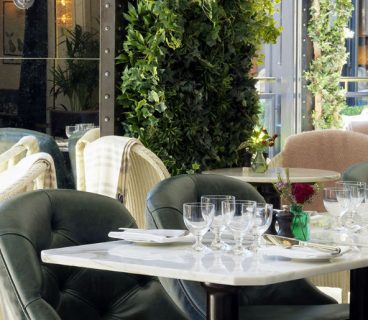 Seasonal Celebrations with a touch of Vintage Glamour at WILDE 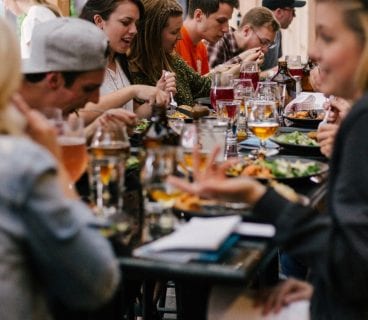 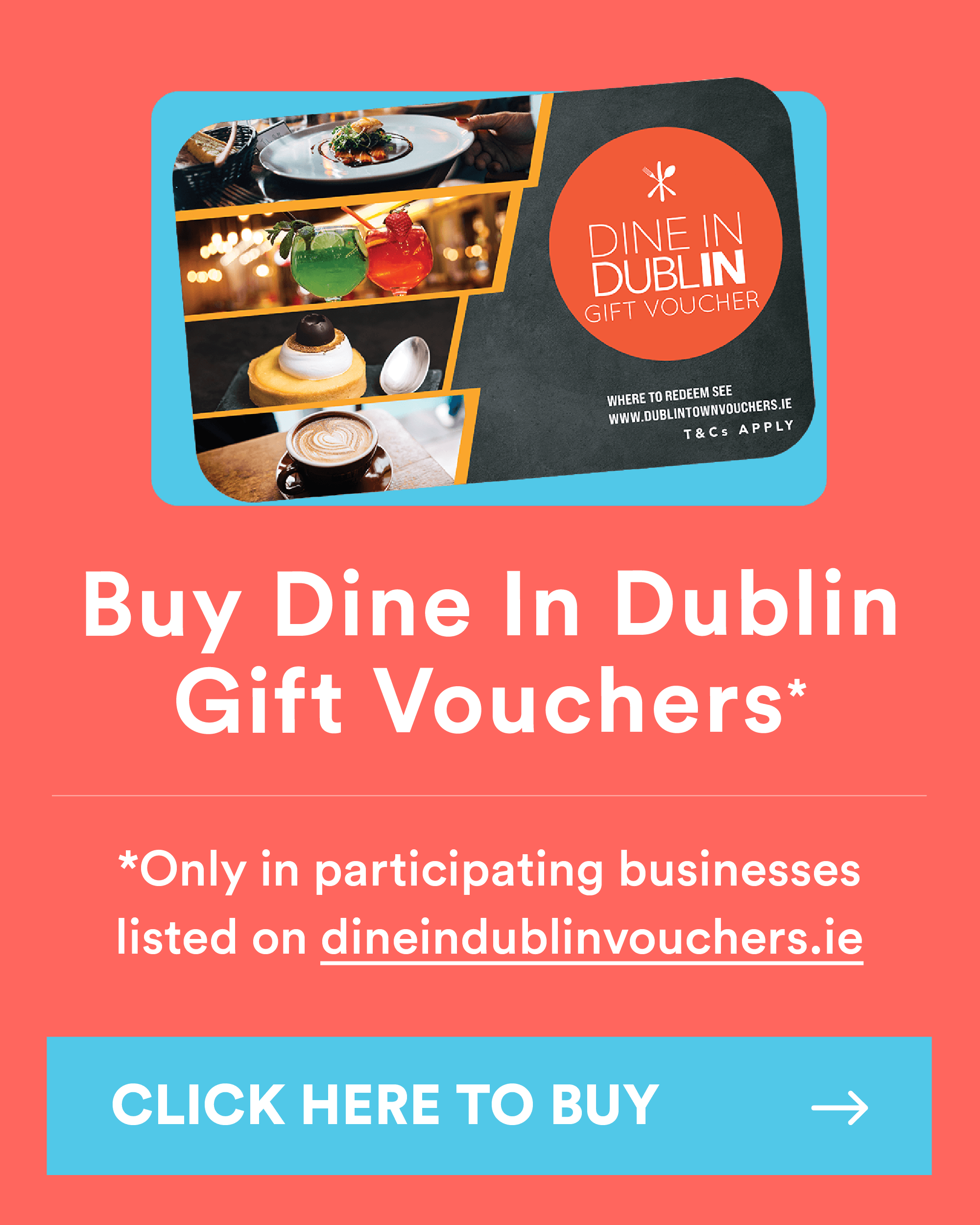 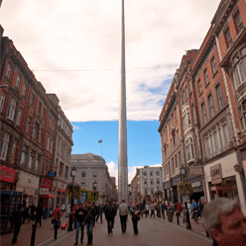