The Dead Rabbit @ The Westbury

Directly from New York, the world's best bar, The Dead Rabbit, is taking up residency in The Sidecar at The Westbury for five days only!

From 28th September – 2nd October 2017, The Dead Rabbit team will descend on Dublin’s finest new cocktail bar, The Sidecar at The Westbury, for their first ever residency on Irish soil.

During their residency, an innovative cocktail list created by Beverage Director Jillian Vose and a pub grub food menu will be on offer at the hotel’s new bar, The Sidecar. Visitors to The Sidecar over during this time will be transported back in time and showcase the escapades of pre-prohibition in the 1850’s when gangs patrolled the streets of Lower Manhattan, merged with the whirlwind glitz and glamour of a 1930’s party at The Sidecar, Dublin.

Creators of The Dead Rabbit, Belfast Boys, Sean Muldoon and Jack McGarry, wil shaking things up some of their most popular cocktails for hotel guests and locals alike.

The Dead Rabbit’s Founder, Sean Muldoon says “This is the first time we’ve done an event of this scale in Ireland. It’s great to be coming home and we’re looking forward to bringing The Dead Rabbit to Dublin.”

What is The Dead Rabbit? 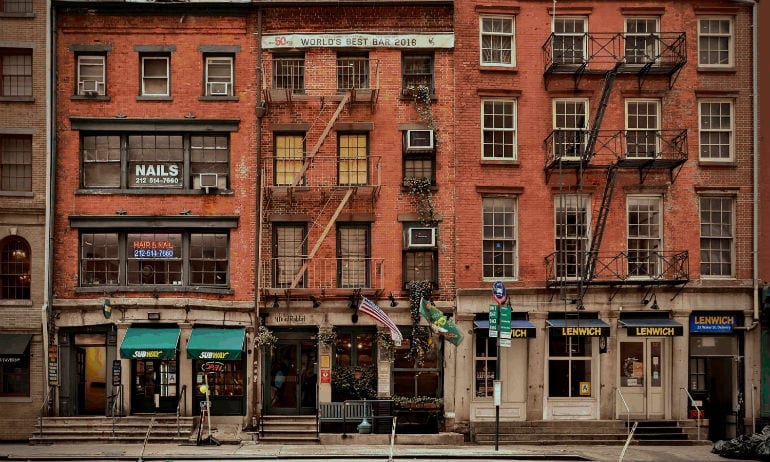 Named after a 19th century street gang, The Dead Rabbit is a three-storey Irish drinking tavern in New York and channels the era in its taproom, cocktail parlor and Occasional Room. It is world renowned for topping the World’s Best 50 Bar’s list and is known for its ragtime music, pre-prohibition partying and spirit forward Irish drinks.

About The Sidecar at The Westbury?

The Sidecar is The Westbury’s stylish new cocktail bar and offers a modern take on a 1930’s cocktail bar, situated right in the centre of Dublin, with a private heated terrace overlooking the buzzing city centre. The bar is complete with sparkling glass chandeliers, golden pineapple cocktail goblets and waiters suited and booted in Gatsby style attire, on hand to craft martinis tableside with a bespoke ‘Martini Trolley’.

The Dead Rabbit residency at The Sidecar is the latest chapter in The Doyle Collection's 'Club Residencies Project', which has previously included the hugely successful pop-up of BlackTail (NYC) and The Clumsies (Athens, Greece) at The Bloomsbury in London.

The Sidecar at The Westbury Hotel